75% of the world’s population does not speak English. Successfully tapping into foreign-language markets means increased sales and improved profits. The most efficient way to accomplish that goal is to tailor your approach with translation of packaging, manuals, and promotional materials that not only is accurate, but also reflects your target market’s cultural specificities—what the translation industry calls localization. That’s PLG’s bread and butter, and we will develop that subject in future newsletters.
Our clients are well aware of the benefits of marketing their products in foreign languages. In the past few years, requests for French translation have come to represent 40% of our business, much of it destined to the francophone Canadian market right next door to us. Let’s take a quick look at some of the statistics available in the public domain showing why translating your product in French makes sense in a global world.
In Europe:
In Africa: 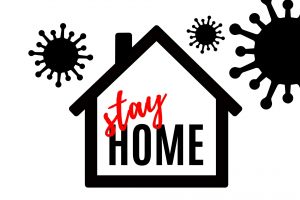